About The Cutty Sark Motel
We do our genuine best to deliver an authentic and relaxing Maine experience... 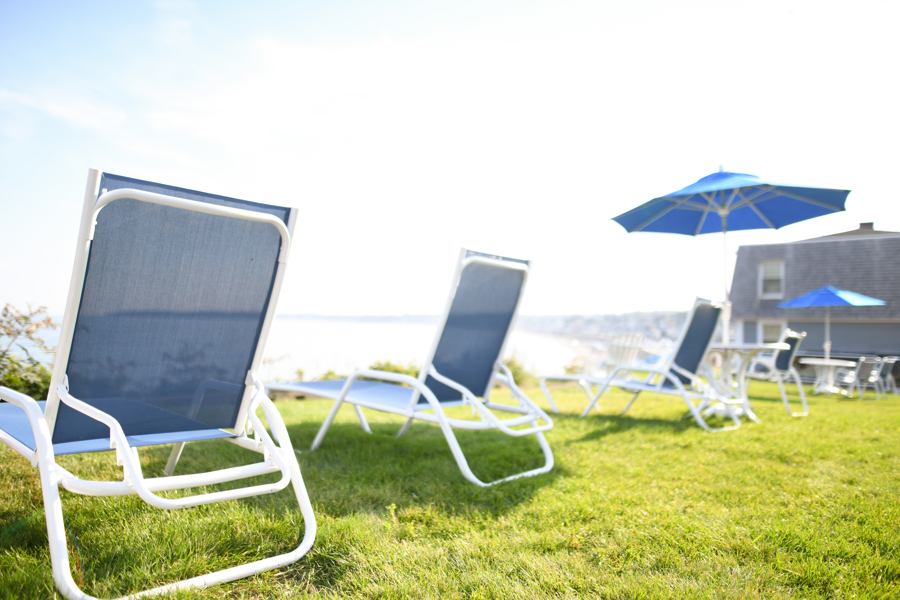 Central Air
Even though Maine is known for its temperate climate and low humidity. All rooms are equipped with air conditioning.

Modern Rooms
All rooms have an ocean view with large picture windows overlooking the Atlantic, and recently refurbished furniture.

Onsite Hotel Parking
Beach parking? Not a problem at the Cutty Sark, with free on-site parking and convenient beach access.

Friendly Staff
We pride ourselves on delivering an authentic and enjoyable experience. Come meet our staff! 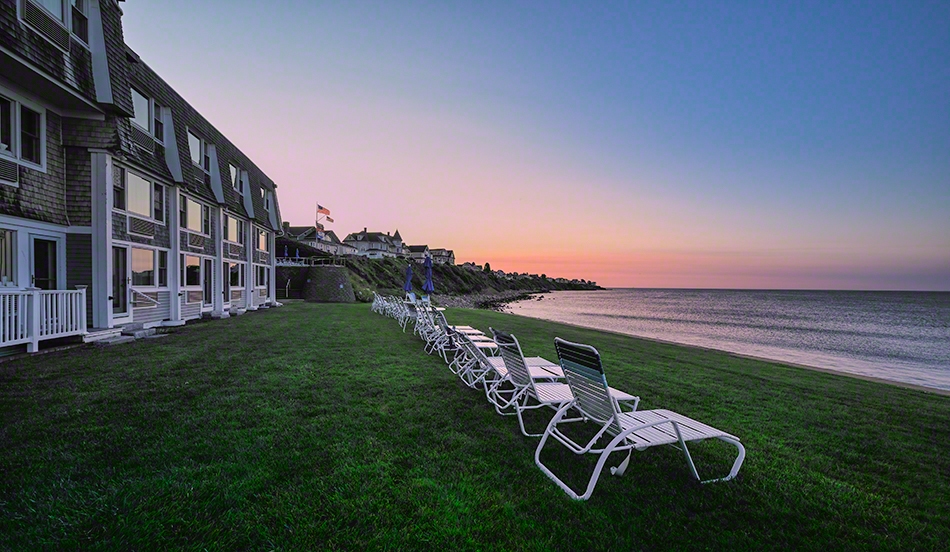 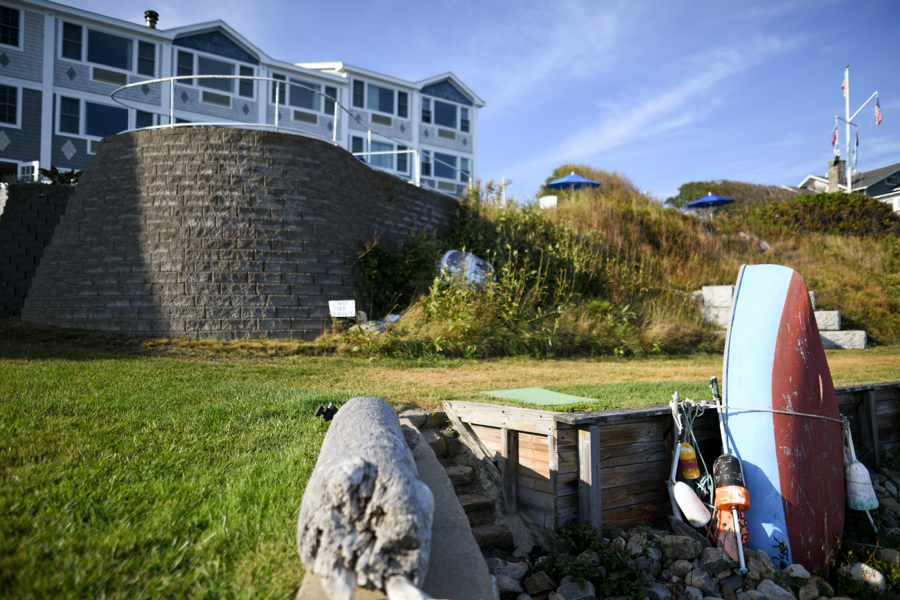 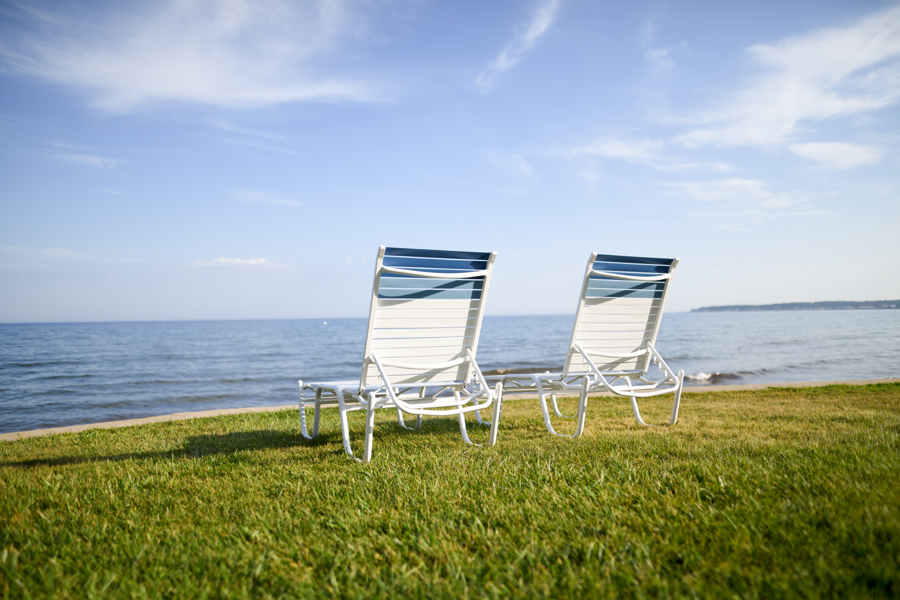 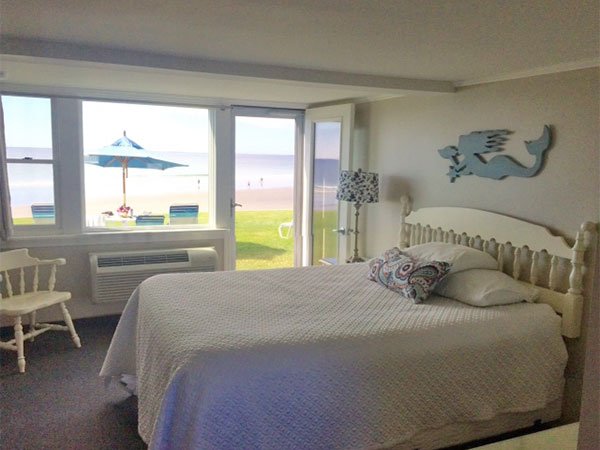 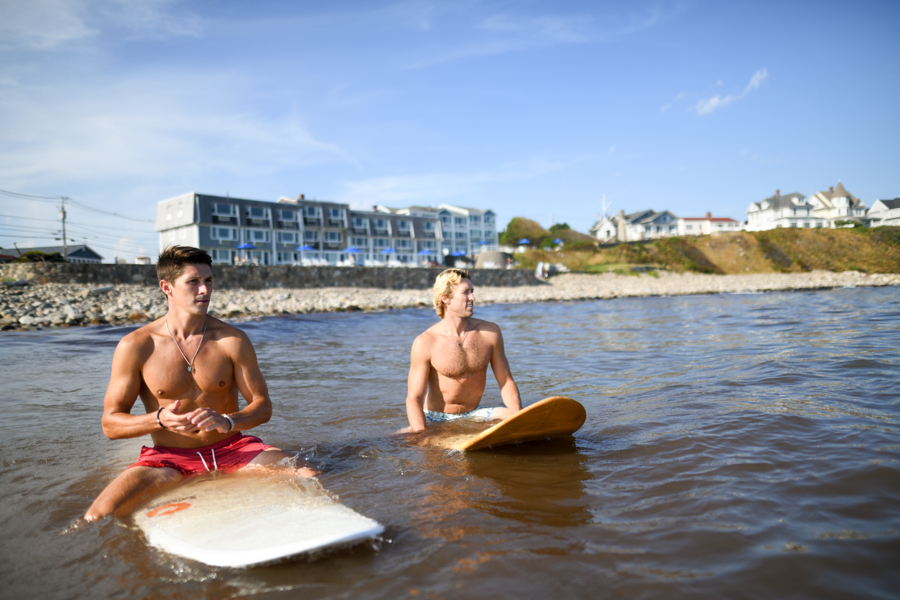 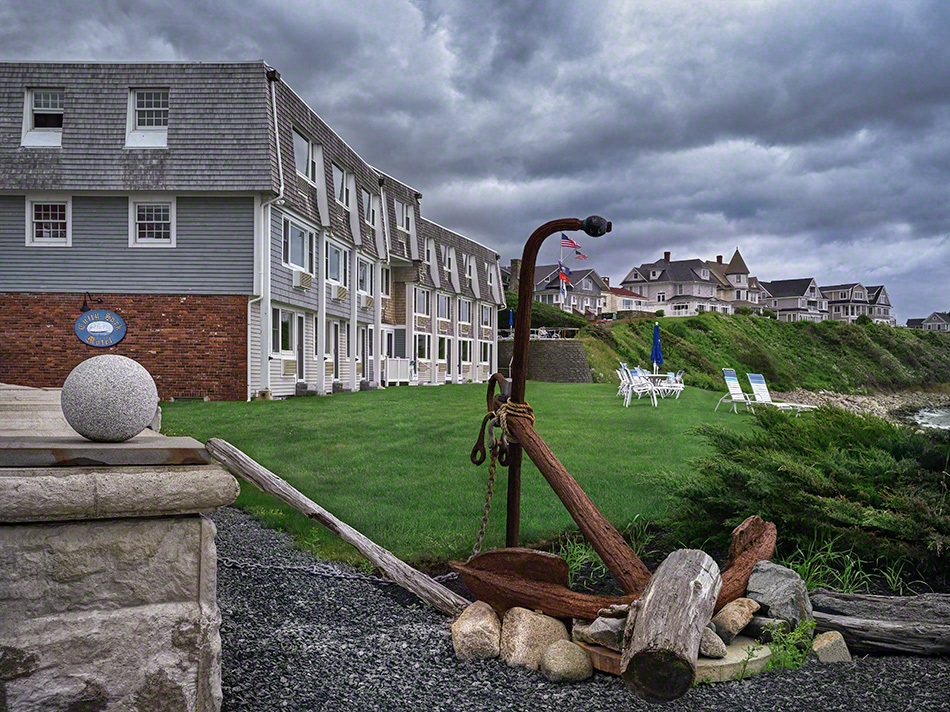 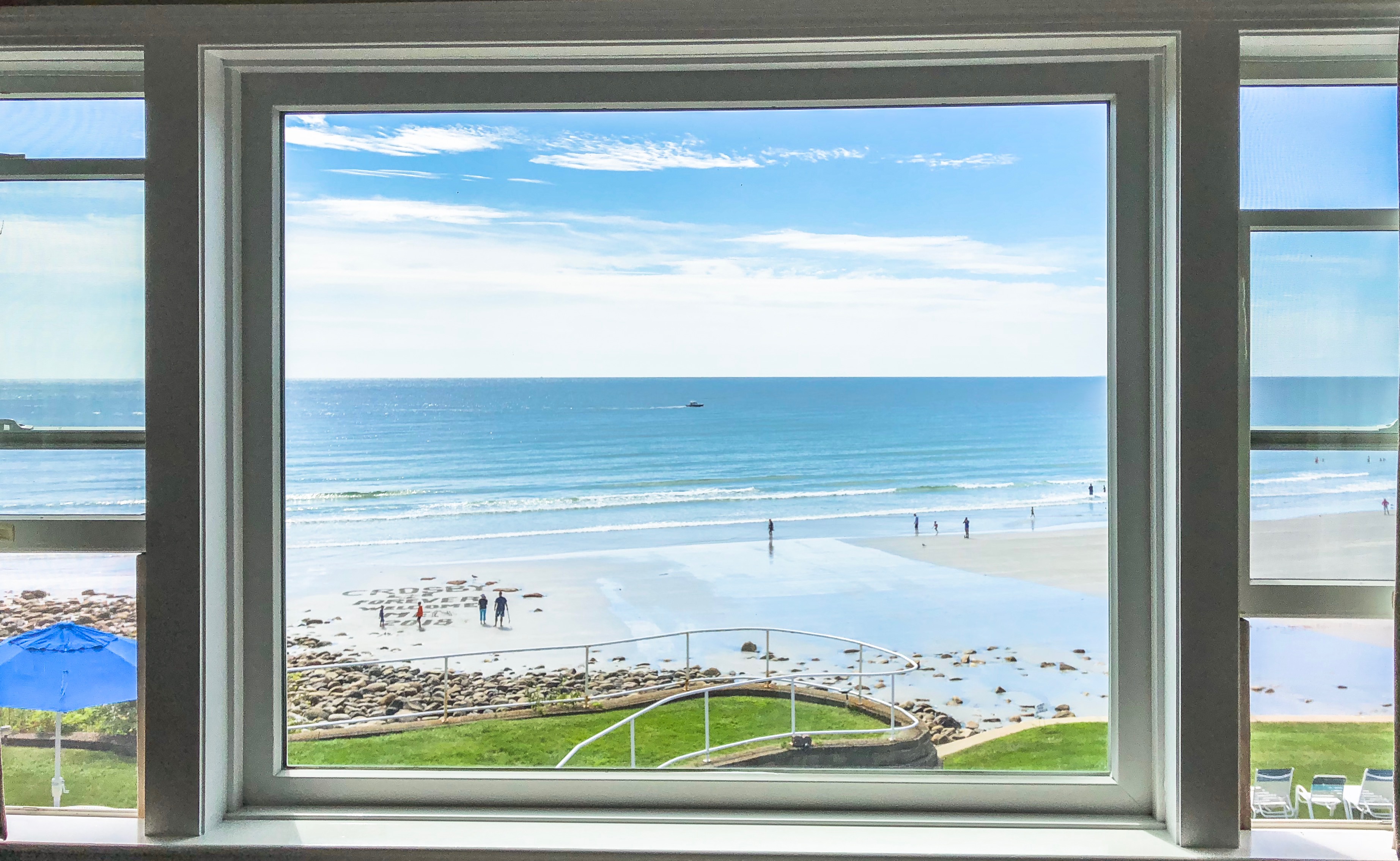 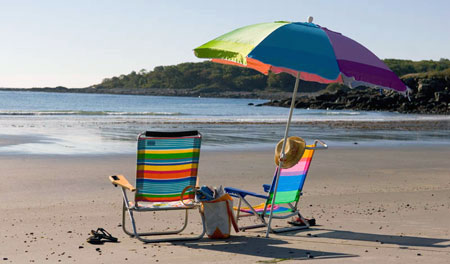 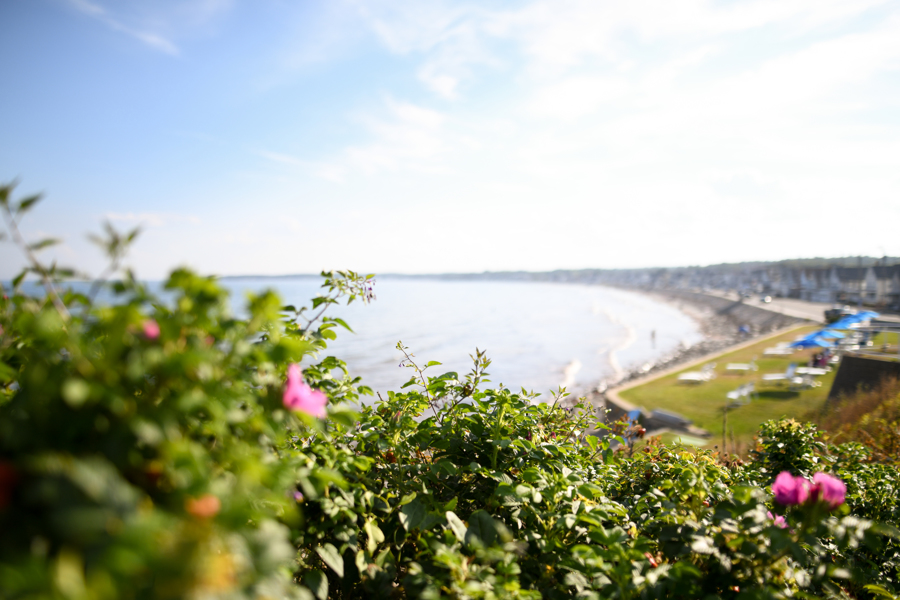 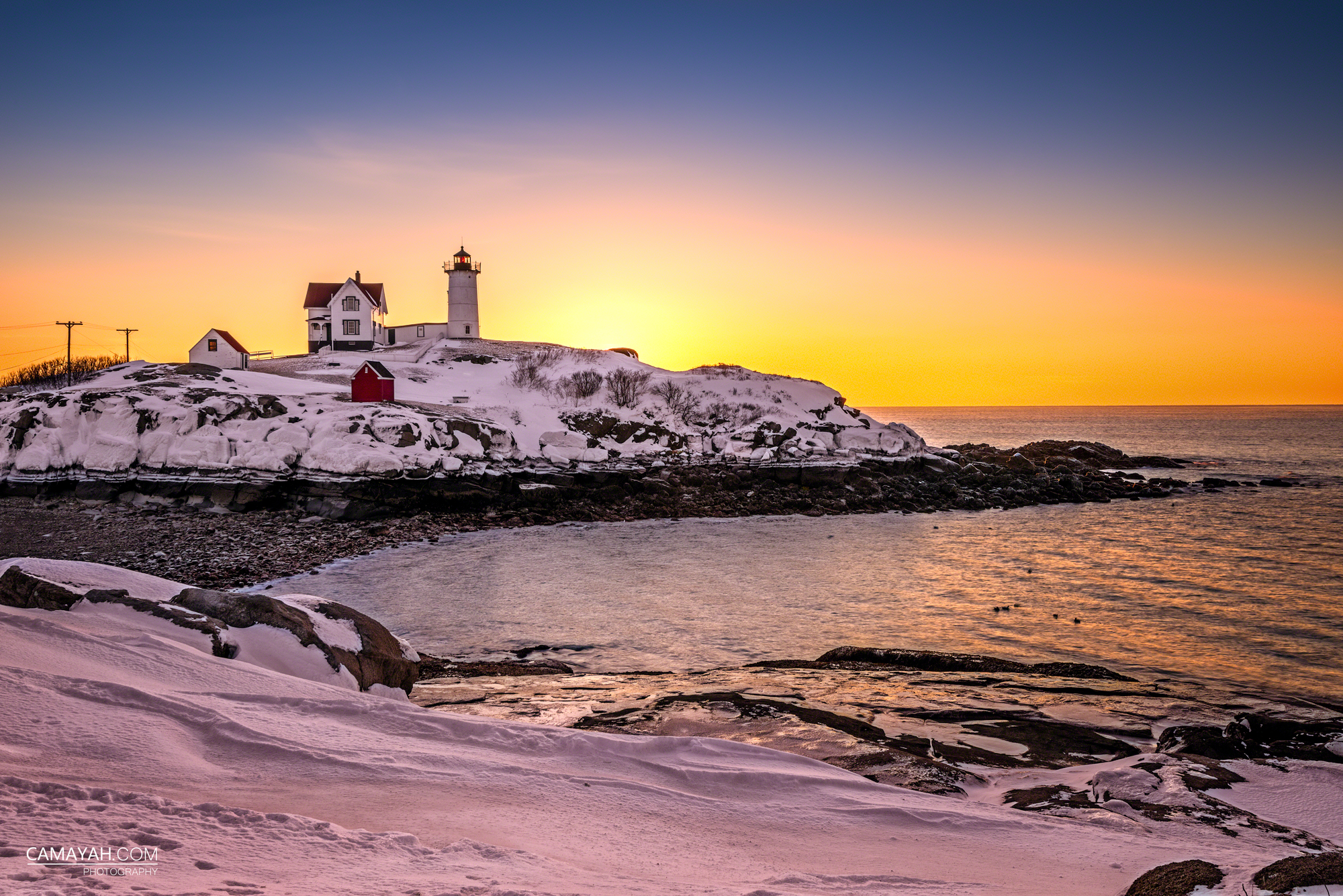 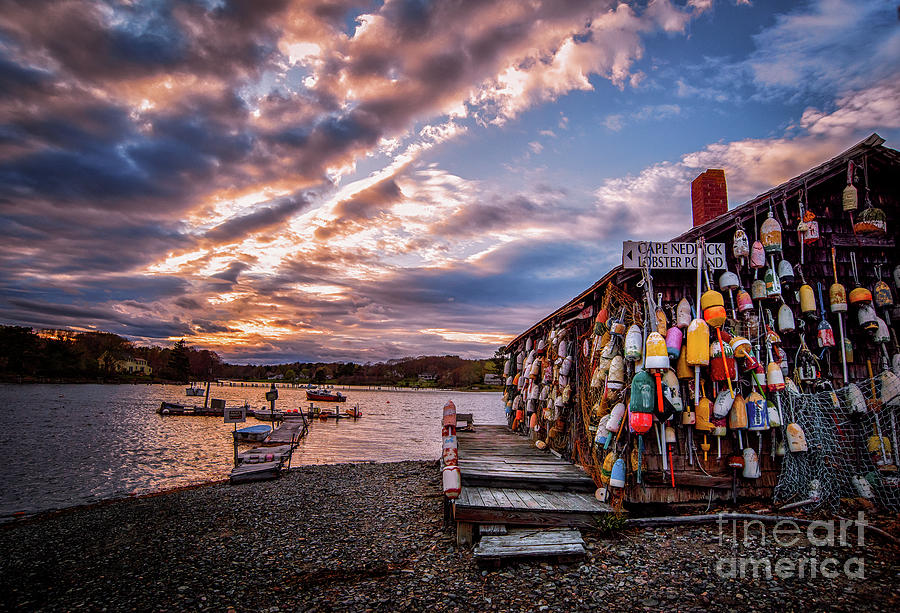 Ok, so lot's of history here, bear with us... Originally, on the site now occupied by The Cutty Sark Motel, there stood a gracious beach home that was purchased by Edward Hughes who eventually enlarged the facility to accommodate the burgeoning York Beach hospitality community. Due largely to its sole true oceanfront location popularity eventually resulted in the addition of a third floor with the Hughes Family continuing to occupy quarters therein. As the business and the family grew, other accommodations for the family were acquired and the motel building was further modified in favor of guests’ reservations. Second generation owners and current operators of The Cutty Sark Motel are Peter and Patrick and Connie Hughes.  Under their direction a second three-story building was erected and during the ensuing years the buildings have been modified with improvements to ensure the comfort of guests while maintaining the structural integrity of the facilities.

Cutty Sark is the last of the extreme clipper ships built for the 19th century China/England tea trade. From 1870-1878 she completed 8 round trips from with cargoes of wine, spirit and beer to China and tea on return to England.

With the opening of the Suez Canal and the introduction of steam ships she was no longer suited for the tea trade. For the next 45 years she took different cargoes of various qualities around the world.

In 1895 she was sold to J. Ferreira & Co. and renamed Ferreira. She traveled the world with various cargoes between Portugal and her empire. Dismasted and re-rigged as a barquentine in 1917. In 1922 she was bought by Captain and Mrs. Dowman and her name changed back to Cutty Sark.  In 1953 she was she was acquired by the Cutty Sark Society. In 1954 she moved into a specially built dock in London, was restored, and in 1957 began her new life as a museum.

A cutty sark is a Scottish dialect for a short chemise (shirt). The clipper ship Cutty Sark’s original figurehead was named “Nannie.”  It is based on the poem “Tam O’Shanter,” by Robert Burns, that immortalizes the legend of Tam’s escape from Nannie, a beautiful witch who could not catch Tam before he fled across a river (witches, as legend reminds us, cannot cross bodies of running water). However, she did manage to grasp the tail of Tam’s fleeing horse and wrench it from the unfortunate animal. She is depicted on the figurehead with the tail in hand.